The Utica House, the Utica mansion, the Lane Mansion, whatever people call it, it has but one real true name, The Red House. The Red House of Angels Camp.  The house was built in the 1800's by the Lane family who were owners of the Utica Gold Mine where Utica park is today. It was painted a deep dark blood red for years upon years. It isn't red any more but that's just for the present I'm sure. 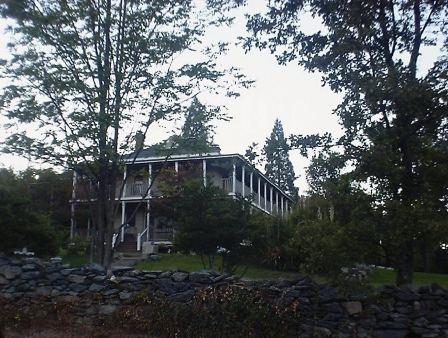 The house is made of blocks of sandstone three feet long by a foot and a half wide by a foot thick. Layer upon layer of the thick red paint covered the stones until the grain was gone and they were smooth to the touch. Sometimes quarter size pieces of the many layered red paint would chip off and there would be a spot of white porous stone beneath.

The second story is made of wood. The west end contained the original servants quarters and the east were the master bed rooms and other bedrooms and sitting room on the north. The main staircase is made of dark mahogany and goes up just before one reaches the ball room. There, during happier times dances were held and parties  given for the people of its day.  There are six fireplaces and five bathrooms in the house. Legend has it that Mark Twain himself attended a party there.

Details are few but one day there was a very bad accident in the mine and 52 men still lie buried beneath the green fields of Utica Park. The concrete slab sits over the actual site of the tunnel.

The Lane family left the house and all of it's contents shortly there after so the story goes and never returned. The house sat empty and gradually it's contents 'walked' out of the big house and into homes about town.

Grand antiques as well as silverware, bed linen and all manner of bric-a-brac silently eased away one after the other. The house went from renter to renter as time passed even housing some of the Calif. Division of Forestry fire fighters at one time.

When the ghost came and took up residence is anyone's guess but it's there nonetheless. Back when I first became aquatinted with it is when my family lived there and I was a child; over 50 years ago. We noticed gradually that the sounds we heard were coming from up stairs where no one lived rather than downstairs where the clatter and laughter of kids rang out.

The sounds were not the usual sounds of a house creaking in the wind, nor settling. The familiar feeling of knowing something was up there slowly crept through all of us because there was. When that feeling comes over you there is no doubting it. It crawls into you and stays there. It wakes you up in the middle of the night and you acknowledge it once more. You slide down beneath the covers hoping it will stay up there and not come down into your room and walk up to your bed and be looking at you when you peek out from under the covers. 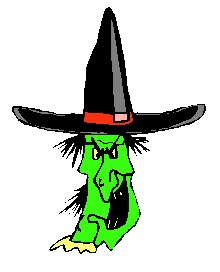 Over time the noises became louder and more frequent. Then we were able to listen to the footsteps and we were aware of their direction beginning at one room and crossing over our heads to another. I will never forget however, when it did come downstairs. Usually these things happen at night when our imaginations are going at full tilt. Rain spattering on the windows, wind howling along the eves, but that isn't the way it was the time it came downstairs. It happened on an ordinary day right at 6 PM and every night thereafter even on hot summer evenings.

My family and I were sitting around the supper table which was in the kitchen. There were 6 of us, three kids, mom, dad and my grandmother who lived with us. This particular night we were in the middle of dinner when the back door opened. There was an audible click as the latch disengaged and the heavy wooden door swung all the way open. 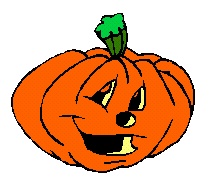 We all looked a little surprised and dad jokingly said, "good evening Mr. Hitchcock." This name came from the signature on a couple of paintings that were left in the house of possibly the Lanes themselves. They hung in the ball room. He didn't know who they were so he called them Mr. and Mrs. Hitchcock.

We giggled and thought, "well, the house settled, the door wasn't closed tightly," all of the most logical reasons but each night right at 6 PM with it's customary quite audible click the door would swing open. As 6 PM approached on other evenings we would open and shut the heavy door.

We'd slam it, we'd push on it to make sure it was shut. We'd jiggle the doorknob. The door would not open but right at 6 PM, as we sat right in  front of it, that big door would click and swing wide. So, all of us from then on said, "good evening Mr. Hitchcock."   when it happened and go on about our dinner. It happened when we had company much to the guest's surprise.

Later in the evenings we could hear the footsteps going along the upstairs hallway and disappearing into the main part of the house.

I had a Halloween party in that house one year that was a marvelous success. Some of the kids refused to walk up the front walk to the door so missed the party. It was perfect, dusk settled over the big house and the wind blew that night, a slight rain pattered down intermittently and there were rustling leaves at every turn. Dimly lighted windows looked down from the big house and the vine which covered the entire east side of the house rustled and  rattled as the wind blew.

My father led the bravest of the brave through the upstairs that night by candle light. Screams of the frightened were heard throughout the upstairs.

Some of the kids to this day swear they saw the old man going from room to room and some woman in a long white gown sitting at a desk but I'm sure it was because they were just afraid.

If you should ever by chance walk by the old house on a dark, windy night and see or hear anything out of the ordinary be nice. I never heard of him leaving the old house and following anyone home, but then I never thought he'd come downstairs either. Say "good evening Mr. Hitchcock" gather your coat about you and hurry along.